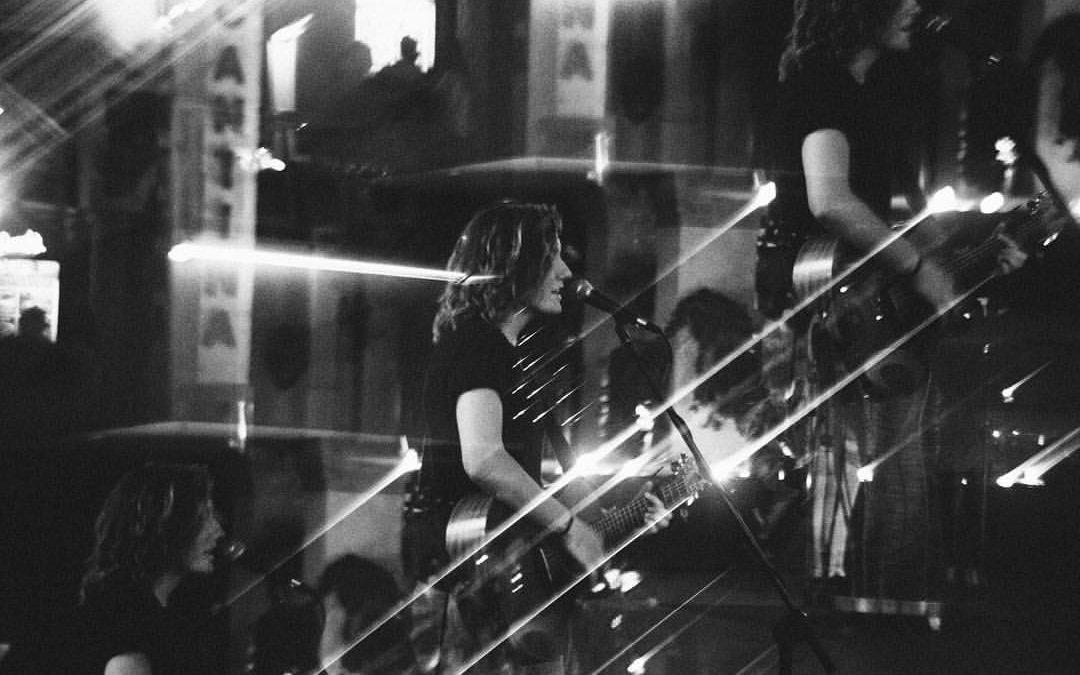 Rooted in R&B melodies and amplified pop sounds, Jackii Kennedy is pushing the boundaries of mainstream media by embodying her true artistic. An island girl who was born and raised in the Florida Keys, Jackii Kennedy traveled to the golden coast to pursue her

passion. She writes her own music and directs all her own creative endeavors. As singer, songwriter, producer and instrumentalist, she is ready to reinvent pop narratives in the music industry.

Jackii Kennedy learned early in life that she is uniquely influenced by colors and sounds and turned to music as a creative outlet. She often adds fluid funk sounds, kaleidoscopic hip-hop vibes and retro-futuristic reggae harmonies into her songs as a reflection of her life experiences and perspectives. 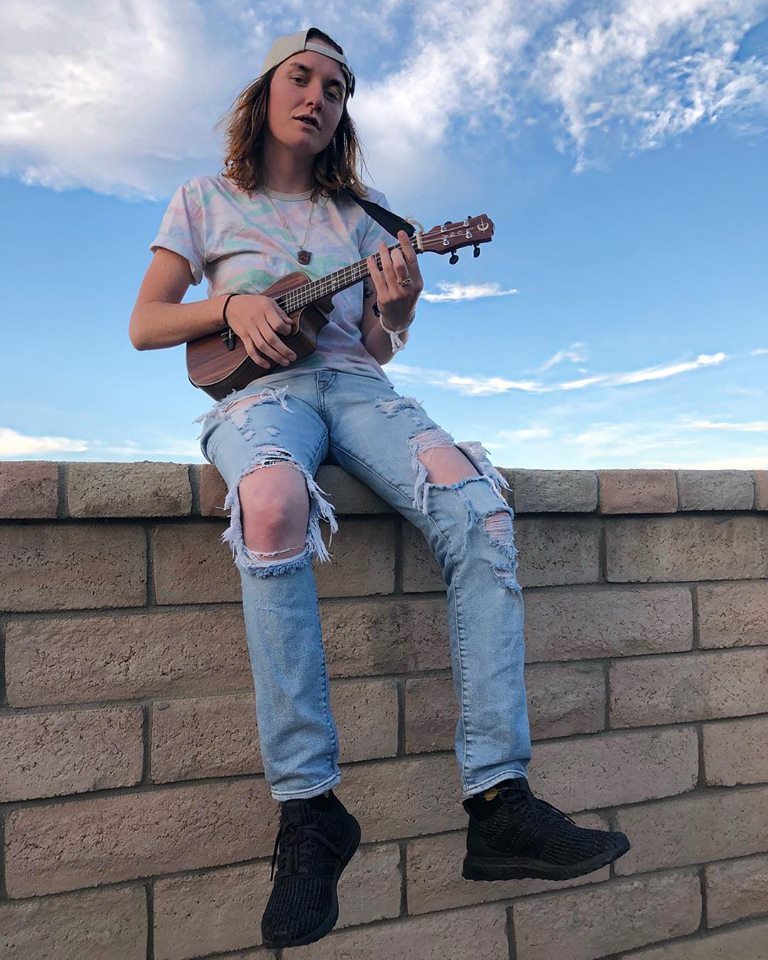 She aims to transform her music into a voice for her generation. Jackii Kennedy released her first single ‘Playground’ in 2016 and is scheduled to drop her debut EP Word To The Universe later this year.