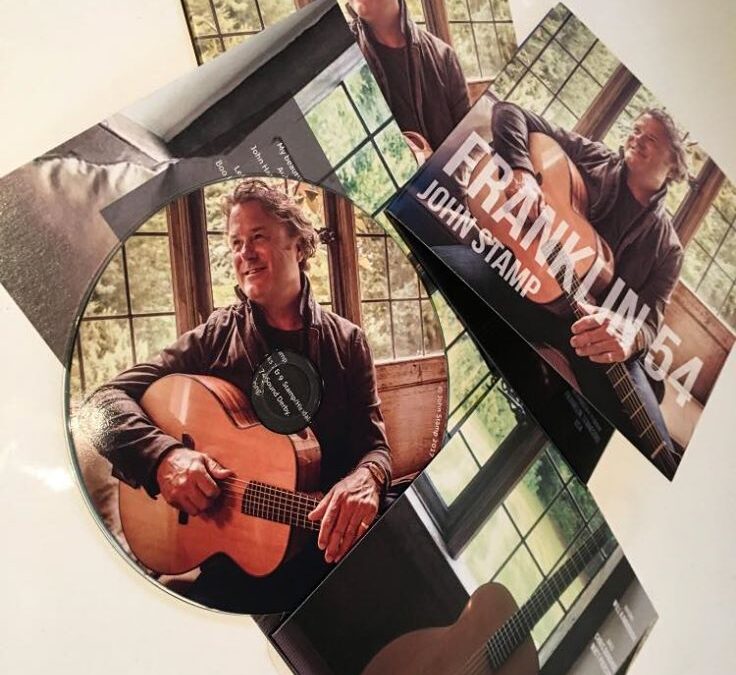 Posted on 13th February 2020 Comments are off for this post

In 2012 John was privileged to spend some time writing and playing the occasional gig with Boo Hewerdine. It had been 18 years since he’d played or written professionally …that whole period spent developing his business and career as a residential childcare specialist…..training as a Music and Arts Therapist had opened many doors. 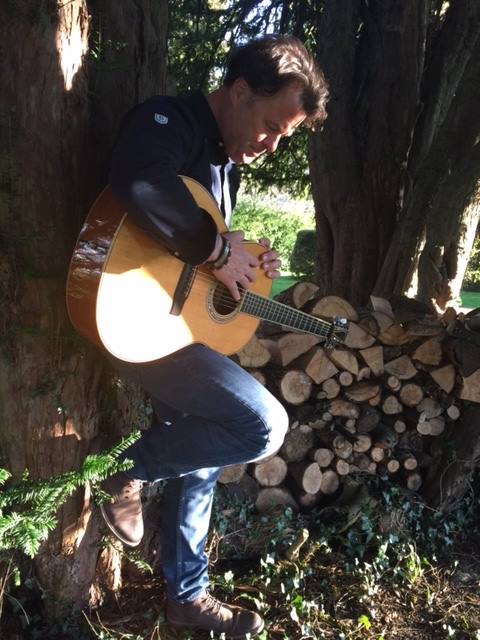 From 2012 the music began to flow again, songs, occasional gigs. Then a short trip into Nashville in 2015 en route to Houston to see family started a chain of events. An old friend John Hartley from Derbyshire was producing Gospel and worship music, he had all the contacts with Emmylous band The Red Dirt Boys and Leigh Nash From Sixpence None the Richer. After three tracks were recorded late 2016, the plan to finish an album early 2017 came to fruition and Franklin54 was complete. Chris Craker from his studio in Thailand mixed a more poppy version of Hippy Days. Its a whole mix of Nashville meets England. Twangs and reverb echo around lyrics of rainy English skies, songs written under the roof of a tudor house, leaden skies meet Tennessee vistas. The first single will be Blowing me Kisses, a duet with Leigh Nash…the video captures both Derbyshire and Nashville as the backdrop to heartbreak.
The wait is over, John’s back to doing the thing he loves…writing with some of the best and getting to record….he’s hoping for more of the same!!
John Stamp – proud to have been featured on BBC introducing July 2016 with DJ Dean Jackson ‘great track that is a great recording, smooth and great vibe’.

Islamorada Community Entertainment’s Bay Jam Hand Painted auction Guitar bidding continues!
As of this morning we are up to $1250.00.
you can bed in comments or you can anonymously message or text me and I will post your bid. Thank you!!

I'm having so much fun relearning old songs. See if you can figure out what this one is about. The best interpretation wins a free print of this painting!

MY COMPLETE MUSIC COLLECTION FREE! A little present for your home quarantine time. This is a link to my full music library. Everything is available for free download. You may choose to pay something if you want but you DO NOT have to. Just enter...

David Feder
MY COMPLETE MUSIC COLLECTION FREE! A little present for your home quarantine time. This is a link to my full music library. Everything is available for free download. You may choose to pay something if you want but you DO NOT have to. Just enter
View on Facebook

Caña Flamenca LIVE at The Gypsy