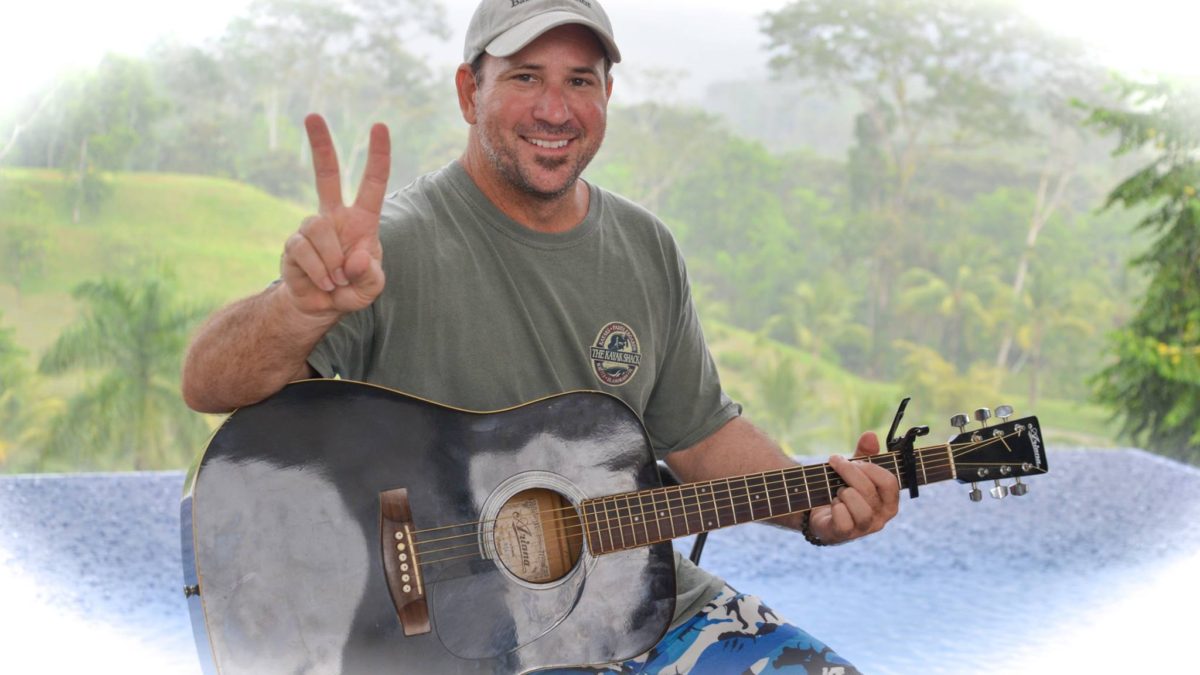 It’s fitting that the passionate Florida singer and songwriter Micah Gardner is based near the Keys town of Islamorada, which is Spanish for “Purple Island.”

After all, Micah has made the beautiful, exotic, and mysterious islands of the Keys his musical, spiritual, and lifestyle home for years, and through his signature style of songs called “Islandgrass” Gardner is spreading his own joy and passion for the Florida Keys to fans nationwide.

“My philosophy is that if people can’t come to the Keys,” Gardner has written, “I will bring a little of the Tropics to them.”

Whether playing solo or working with his band the Barstool Sailors, Micah’s songs such as “Tan Girl” and “The Last Keys Critter,” and his full-length musical The Adventures Of Humphrey The Manatee, magically and musically transport listeners to the place and the peace of mind he loves and knows so well.

Radio has taken a real shine to Micah’s music in 2012, with airplay already on five of his originals. TV producers have also recognized his gifts, with placements of Gardner songs in three programs.

His love for the beach actually started on the opposite coast, as a kid growing up in California. The young Micah discovered paddleboarding, and knew early on that he felt just as comfortable in the water as on dry land.

“That’s where you write your songs,” he says in a phone conversation from the Keys. “I write about it because I live it. The island is the inspiration.”