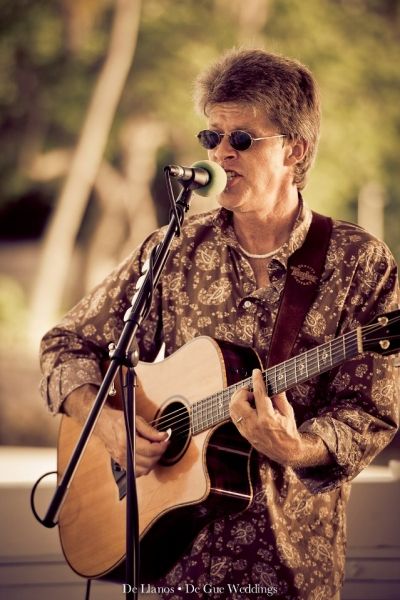 Posted on 12th February 2022 Comments are off for this post 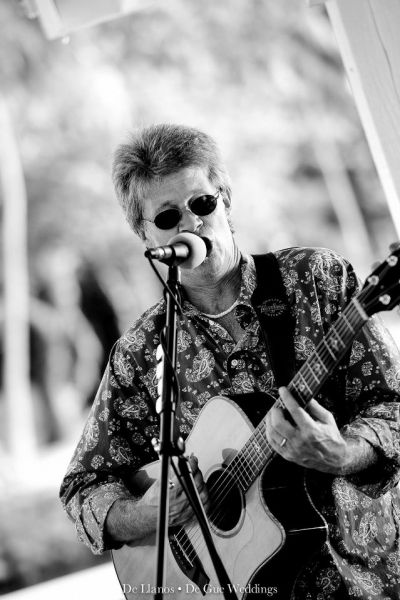 “Scott is a musical master as a composer, lyricist, songwriter, and compellingly listenable singer. Go way out of your way to hear him and bring all your friends.”
– M.V. Hansen, Author, Chicken Soup for the Soul.

Scott Youngberg is an acoustic singer/songwriter based out of Islamorada, in the Florida Keys. He travels regularly up to Miami / Ft. Lauderdale and down to Key West. His show features a widely varied playlist mixing original songs with select cover tunes and popular songs. Scott utilizes a state-of-the-art Bose Tower sound system.

~ Albums:
Idle Speed – Sitting somewhere between Southern Rock and Americana, with a tropical flavor, these well-crafted lyrics are set inside of fun, energetic music, but nothing so loud or so fast that it gets between you and the words.
These songs are a collection of personal experience, reflective thoughts and whimsical ideas inspired by the milieu of island life.
Idle Speed is a metaphor for living, as well as an important rule for boating. If you move too fast, you’ll miss so much…

Live at Sunset – Recorded live at Florida Keys Venues. Captures the feel of the live show.

Originally from Chicago, he kept moving farther and farther south, settling in the Florida Keys. Scott got his start in the Chattanooga music scene first “working the door” for The Handy Award-winning “Blues Doctor,” Russell Linnemann and The Travelling Riverside Blues Caravan, then playing clubs and festivals. He’s been performing at clubs, resorts, weddings and parties full time in the Florida Keys since 1997, where he’s recorded and produced his first CD, “Live At Sunset,” followed by the all original album called “Idle Speed”. Live cover selections include songs from artists such as Paul Simon, James Taylor, Neil Young, Cat Stevens, Crosby, Stills and Nash, The Beatles, and many one-hit wonders. Acoustic selections by Jimmy Hendrix, Led Zepplin, Bruce Springsteen, The Who, Pink Floyd, and The Rolling Stones make for a harder, more energetic set. Expect popular dance tunes and Jimmy Buffett songs at your request. More recent selections include Jason Mraz, Jack Johnson, Matchbox 20, Dave Matthews, and Counting Crows. You can listen to original songs right here – just click the “Listen to the Music” tab.